All Information About The Kingdom of Saudi Arabia

Saudi Arabia is the largest country in the Arabian Peninsula, bordered by the Red Sea and the Gulf of Aqaba to the west and the Arabian Gulf to the east. Its neighboring countries include Jordan, Iraq, Kuwait, Qatar, the United Arab Emirates, Oman, Yemen and Bahrain, and are connected to Saudi territory by paved roads. The Kingdom has a population of 34.413 million (2019) and its capital is Riyadh. The kingdom's economy is oil-based; 90 percent of export earnings come from the oil industry; the kingdom is the world's largest oil producer and exporter.

Things to do in Riyadh 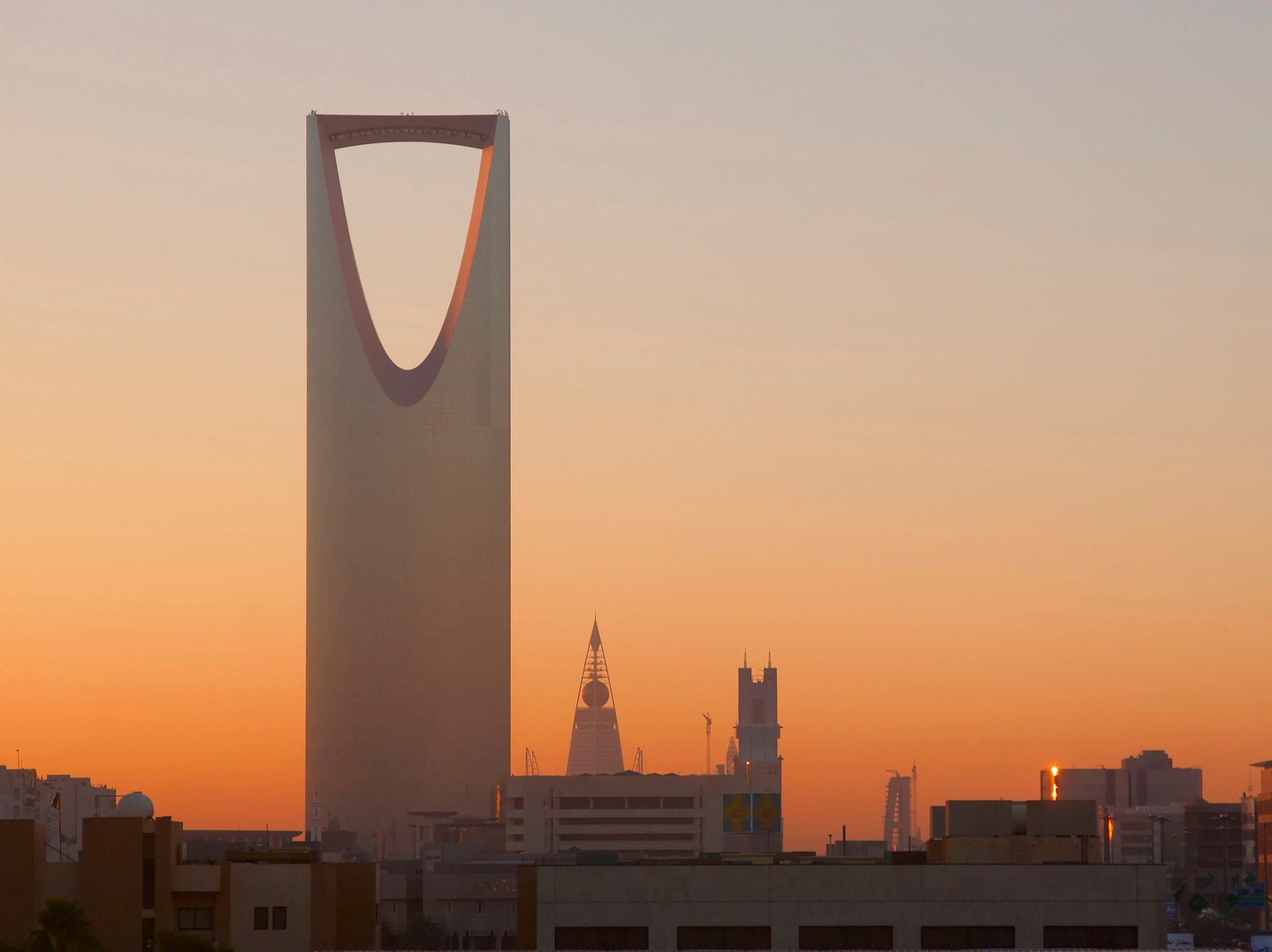 Things to do in jeddah

Things to do in Dammam

Al-Wa’bah crater is located in the Saudi Arabian desert, 254 kilometers from the city of Taif, on the western border of the basaltic surface called (Hafr Khashab), where there are many cone-shaped volcanic peaks. This crater is the largest of its kind in the entire Middle East, with a circumference of about 2 km, with…

General information The city of al-Hajar or Madain Saleh, an archaeological site in Saudi Arabia, is located in the province of Al-Ola of the region of Medina, and occupies a strategic location on the road that connects southern Arabia with Mesopotamia, Bilad al-Sham and Egypt. : al-Hijr was known as Madain Saleh or Saleh villages….

Tourism in Saudi Arabia may not be that popular in the past, but it has become a thing of the past with the launch and activation of the tourist visa for Saudi Arabia, which makes it easier for foreigners to obtain and enter the country for the purpose of tourism and attend the wonderful new…